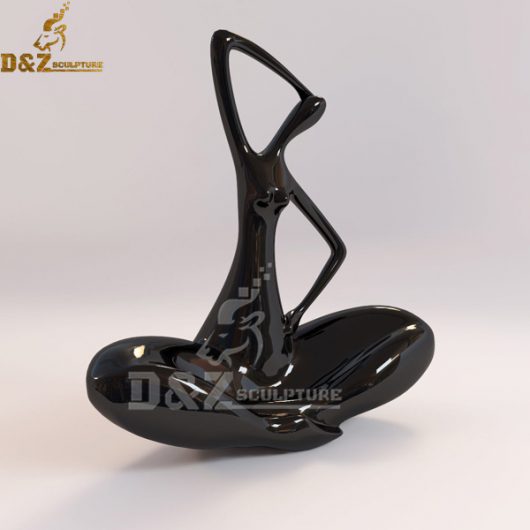 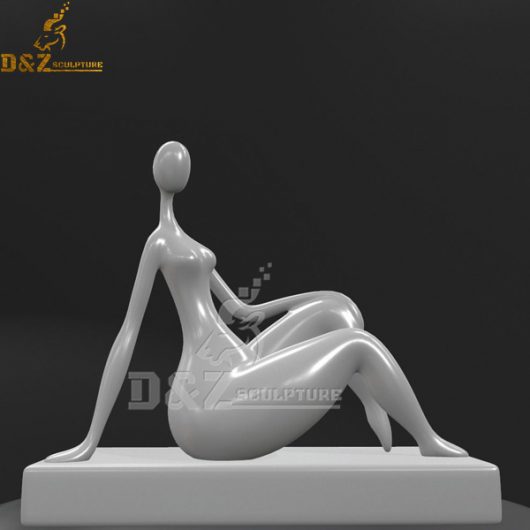 Yoga is a Chinese word originally derived from the Indian Sanskrit word “yug” or “yuj”, which means “unity”, “union” or “harmony”. Yoga originated from ancient India and is one of the six major philosophical schools in ancient India, exploring the truth and method of “unity of Brahman and self”. What modern people call yoga is mainly a series of methods of self-cultivation and self-cultivation.
Around 300 BC, Patanjali, the ancestor of the great sage yoga in India, created the “Yoga Sutra”, and Indian yoga was really formed on its basis, and the yoga practice was officially set as a complete system of eight branches. Yoga is a system that helps human beings reach their full potential by raising awareness.
Yoga postures use ancient and easy-to-master techniques to improve people’s physical, psychological, emotional and spiritual abilities. It is a movement method that achieves harmony and unity of body, mind and spirit, including body-adjusting asanas and breath-adjusting breathing methods. , mind-adjusting meditation, etc., to achieve the unity of body and mind.
Yoga is a 5,000-year-old practice of body, mind, and spirit that originated in India with the aim of improving the body and mind. On December 11, 2014, the UN General Assembly declared June 21 as the International Yoga Day, and in 2015, the first June 21 International Yoga Day was held. 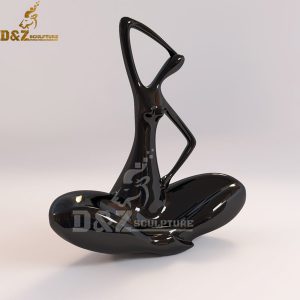 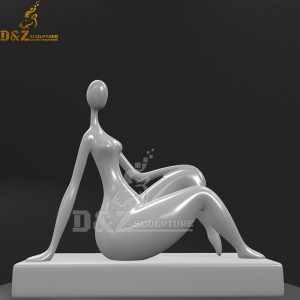 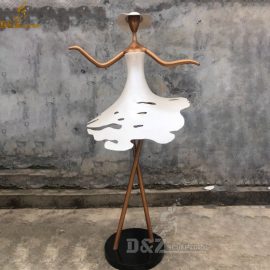 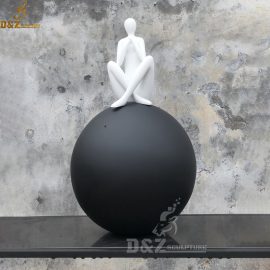 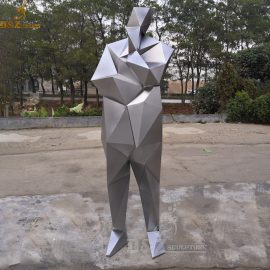 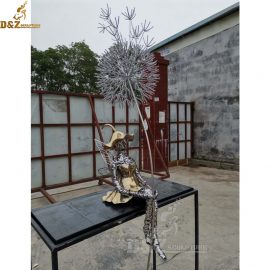 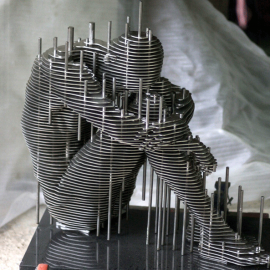