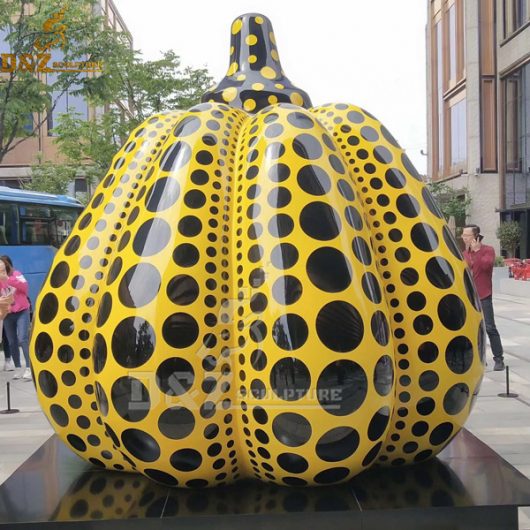 The pumpkin is an iconic symbol of Halloween. Pumpkins are orange, so orange has also become a traditional Halloween color. Carving jack-o-lanterns from pumpkins is also a Halloween tradition. Jack-o-lanterns originated in ancient Ireland. Legend has it that there was a miser named Jack, a drunkard who loved mischief. On Halloween, he set a trap to trap the devil in a tree, and he wouldn’t let him down until the devil promised to never let him live in hell. After Jack died, because he didn’t believe in God, he couldn’t go to heaven, and the devil wouldn’t let him go to hell. In order to help Ji find a way back to the world, the devil gave him a burning charcoal, which Jack put on the charcoal. Inside a lantern he carved from a large carrot, the first “Jack’s Lantern”, helped Ji find his way back to Ireland, but he never found it, so he wandered the world with the lantern forever. 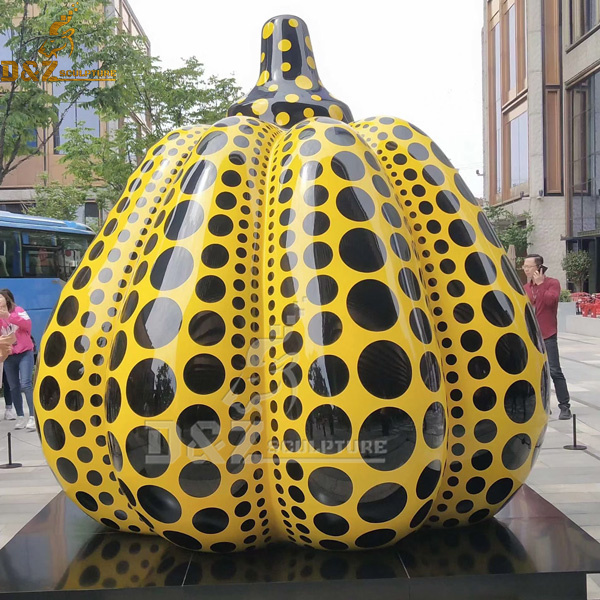 until Judgment Day. Thus, Jack and the jack-o-lantern became symbols of the cursed wandering spirit. In order to scare away these ghosts on Halloween, turnips, beets or potatoes are carved into scary faces to represent Jack with a lantern, which is the origin of the jack-o-lantern. When the Irish moved to the United States, they began to carve with pumpkins, which are more abundant than turnips in the American fall.

Now, if people hang jack-o-lanterns in their windows on Halloween night, it means that those in Halloween costumes can knock on the door for candy. After the custom of jack-o-lanterns spread to the United States, people found that plump pumpkins were more suitable for hollow lanterns. Therefore, it naturally becomes the world of pumpkins, and jack-o-lanterns have also become one of the most suitable props for Halloween.
The legend of eating pumpkin for halloween

“Halloween, eat pumpkin.” Pumpkin is also a festive food for Halloween, especially in the United States. Pumpkin pie is a traditional home-cooked snack from late autumn to early winter in the southern United States. It is usually eaten, especially around Halloween. It has become a seasonal food. In addition, dried pumpkin seeds are often used as Halloween food.

In fact, eating pumpkins on Halloween also originated from Jack. Since the meat and skin of the pumpkins need to be separated to make jack-o-lanterns, there will also be a lot of pumpkin meat leftover. Of course, people who like delicious food will not miss this opportunity, so Halloween is a big deal. In meals, the flesh of pumpkin and melon is often used to make pumpkin puree (mashed).
pumpkin), sweets, or pumpkin pie. 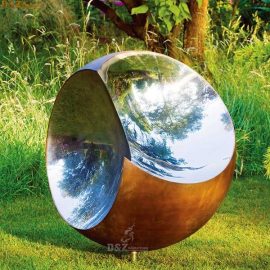 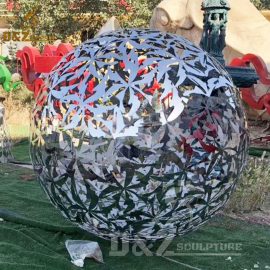 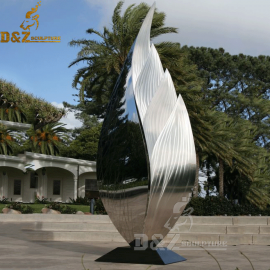 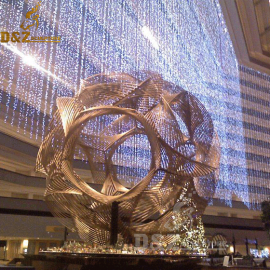 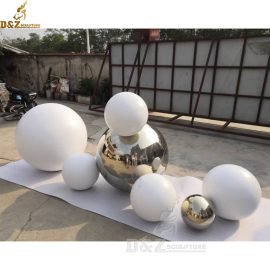