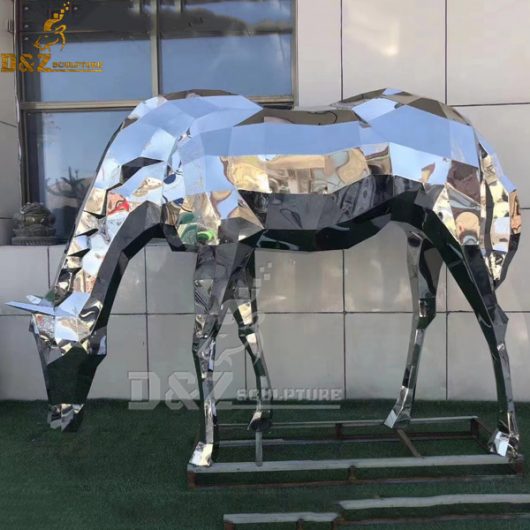 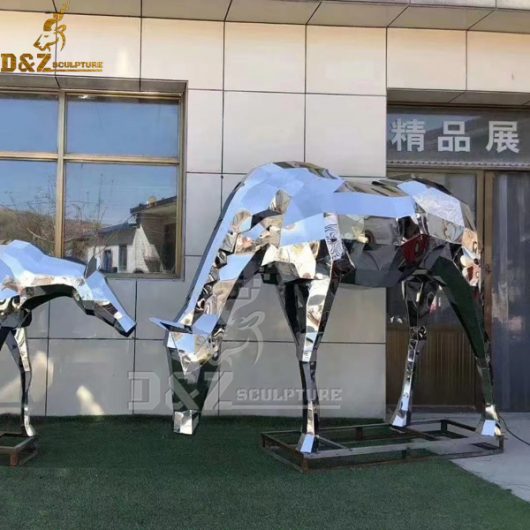 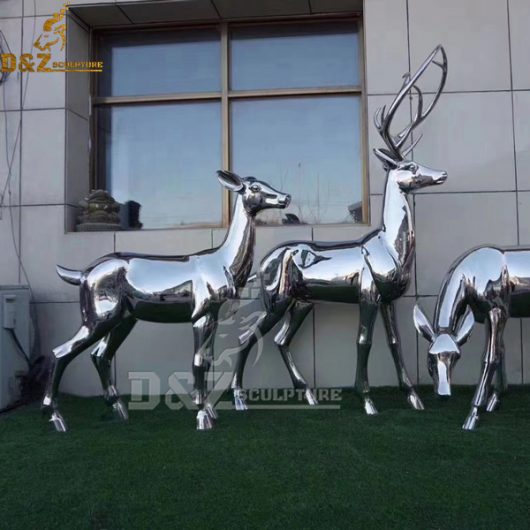 Stainless steel deer sculptures can be made into abstract and simulated effects, and can also be painted, mirrored, brushed, etc. on the surface effect. It can be said to be a popular garden landscape sketch. 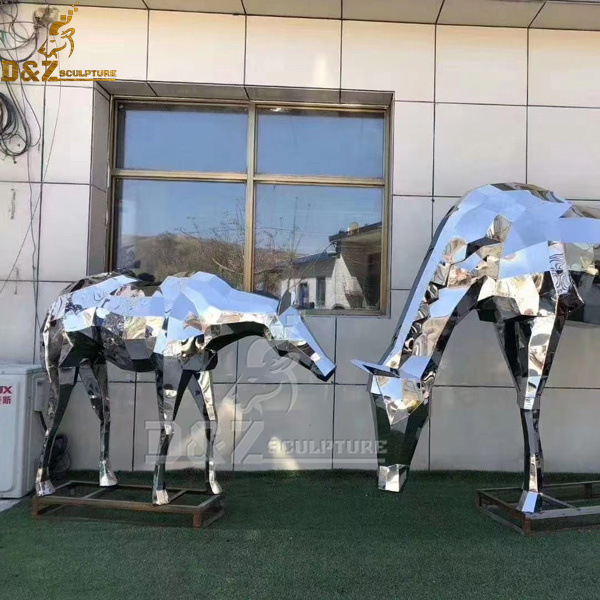 Deer, belonging to Mammalia, Artiodactyla, Deer family, have horse body and sheep tail, narrow head, high feet but fast running. The males have horns, which are separated on the summer solstice. The larger ones are like pony and have white flowers on a yellow background. Females have no horns, are small and have no spots, and have yellow-white hairs.

The characteristics of most species are: slender limbs, short tails, males are larger than females, usually males have horns, and some males and females also have horns or no horns, there are many kinds of deer, it is said that Santa Claus rides elk.

Deer vary in size. Generally, males have a pair of horns, while females do not. Most deer live in forests and feed on tree buds and leaves. Antlers grow with age. Deer are found in most of the Eurasian continent and the Americas. Among them, the antler of sika deer is a valuable Chinese medicinal material. A large number of artificial breeding has been carried out in China, and live deer antlers have been taken (which will not cause harm to deer). Antlers are the secondary sexual characteristics of stags in the deer family (individual genera have no horns, such as deer), and they are also weapons for stags to compete for mates. Deer were once widespread on every continent, and Australia has 6 species of deer that were introduced in the 19th century: black deer, red deer, sambar, porpoise, timven black and flower deer. But due to environmental constraints, it is only distributed in a limited range.

Snow is one of the biggest enemies of deer. If the snow isn’t very heavy, it’s nothing. But when the snow gets very thick, they have a hard time finding food because the snow covers the food. Also, although deer run fast, as some deer can weigh up to 300kg, when they run, they get stuck in the snow, slowing them down. The wolves of only 50 kilograms easily caught up with them.

Unlike most animals, deer have no permanent home. For deer, the so-called home is the territory. They sleep in the bushes at night. In winter, when the deer’s territory is covered with thick snow, they will find another area with relatively shallow snow. When many deer choose this site, they will divide the site.

In general, deer are the most valuable species of mammals. Its value is manifold. Since ancient times, from emperors, nobles to ordinary people, both Chinese and foreign, “deer hunting” has been regarded as an important activity that combines sports, sociality, entertainment and practicality. In ancient records, “hunting deer” always occupies an important position. Even “shooting”, one of the six arts prescribed by Confucius, is also related to “shooting a deer”. In ancient China, it was mainly elk, that is, four dislikes. In the Kangxi and Qianlong periods of the Qing Dynasty, it was red deer and moose. 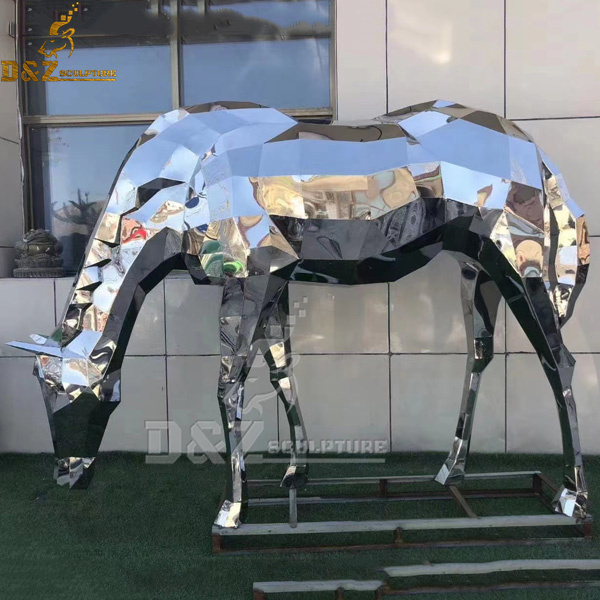 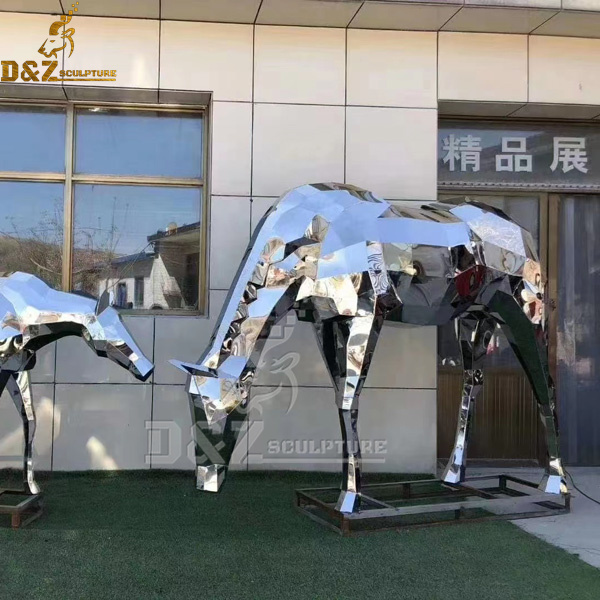 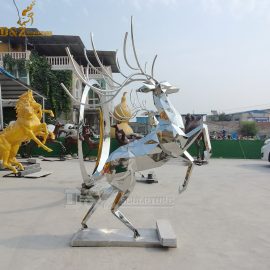 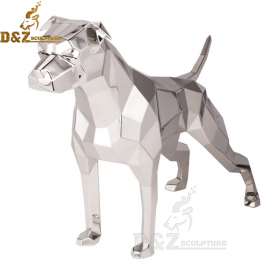 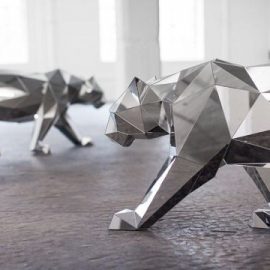 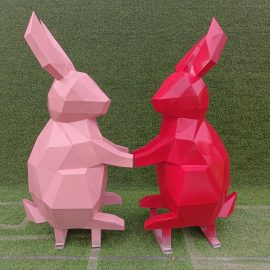 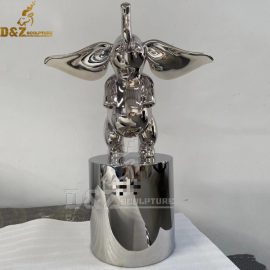 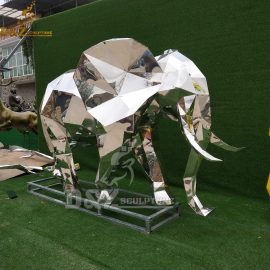