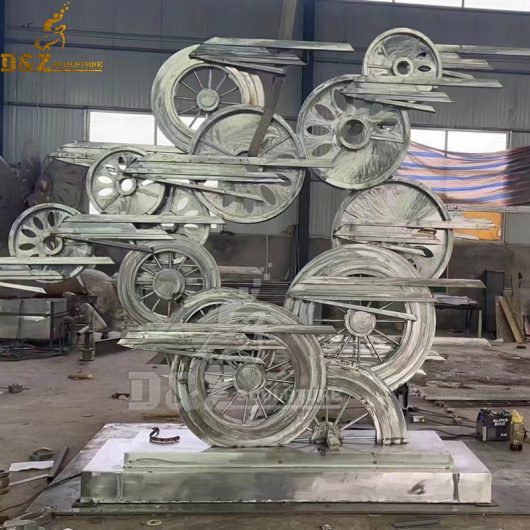 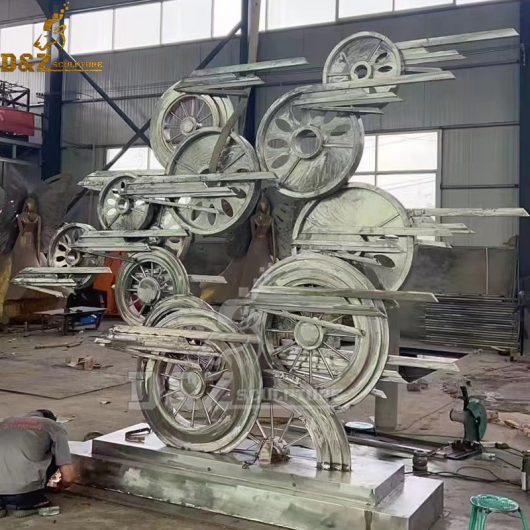 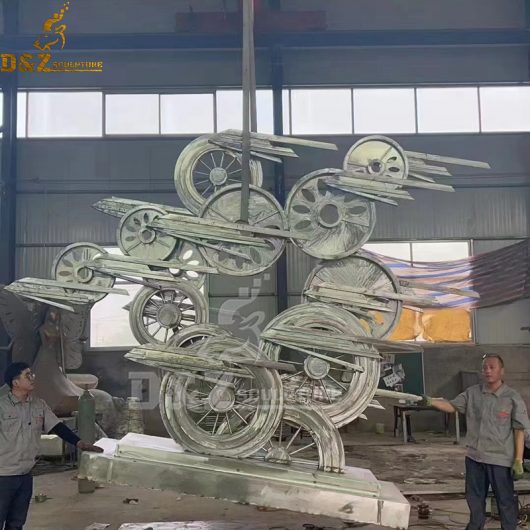 The word “wheel” has the symbolic meaning of “rolling forward”, so the word “evolution” also comes from the Latin “from (ex) turning (volvere)”. The form of the wheel itself has inevitably evolved along with other technological advances. From bulky wood to pneumatic tires, what has the wheel experienced over thousands of years?
The wheel is one of the most important inventions in human history, and it is hard to imagine what human civilization would be like without these free-spinning objects, and other tools that use rotation to change forces. So who actually first invented the wheel? 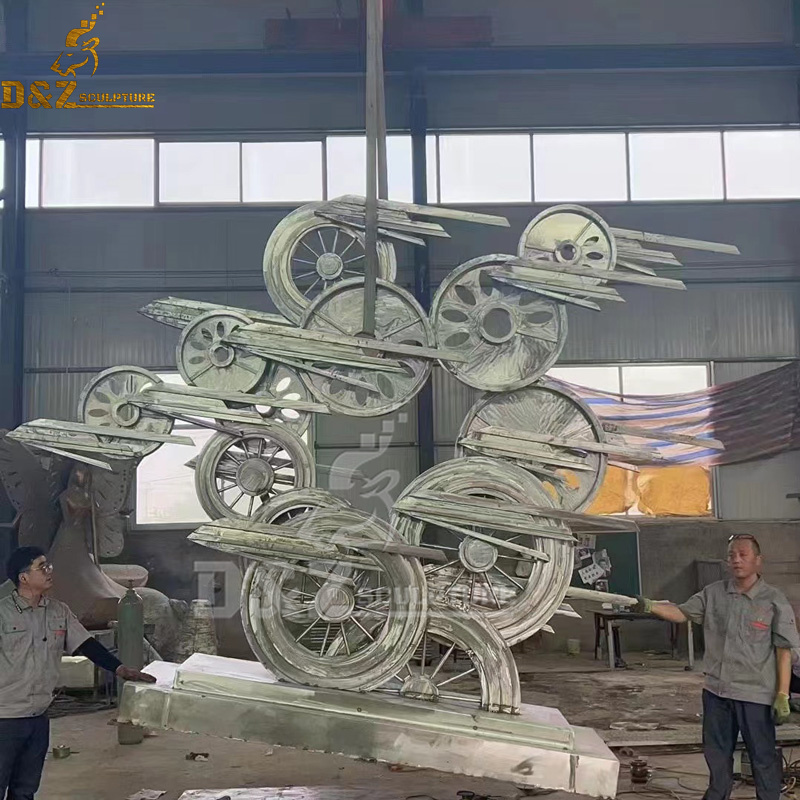 Although we cannot pinpoint the specific person who invented the “free-wheeling wheel” and the whimsical combination of the “skid” and the “wheel,” there is evidence of “wheeled vehicles” as early as about 5,500 years ago. The location is the temple of Inanna in the city-state of Uruk, in the Sumerian civilization of the two rivers.
This is a bulky solid wooden wheel, because of the material and processing process, the vast majority of them are put together by three pieces of wood, and then fixed by a wooden beam. Similar design, although seemingly clumsy but simple enough to be effective and durable, thus in many remote areas have been used for thousands of years.
But just as the symbolic meaning of “wheel” is “to keep rolling forward,” so the word “evolution” comes from the Latin “from (ex) turning (volvere),” and the form of the wheel itself inevitably evolves with other technological advances.
For example, in 2500 B.C., the Sumerians, who had the most advanced wheel technology at their disposal, began to add a ring of brass spikes to the outer edge of the wheel, and later a full ring of leather or brass hoops to strengthen the overall rigidity and wear resistance of the wheel. 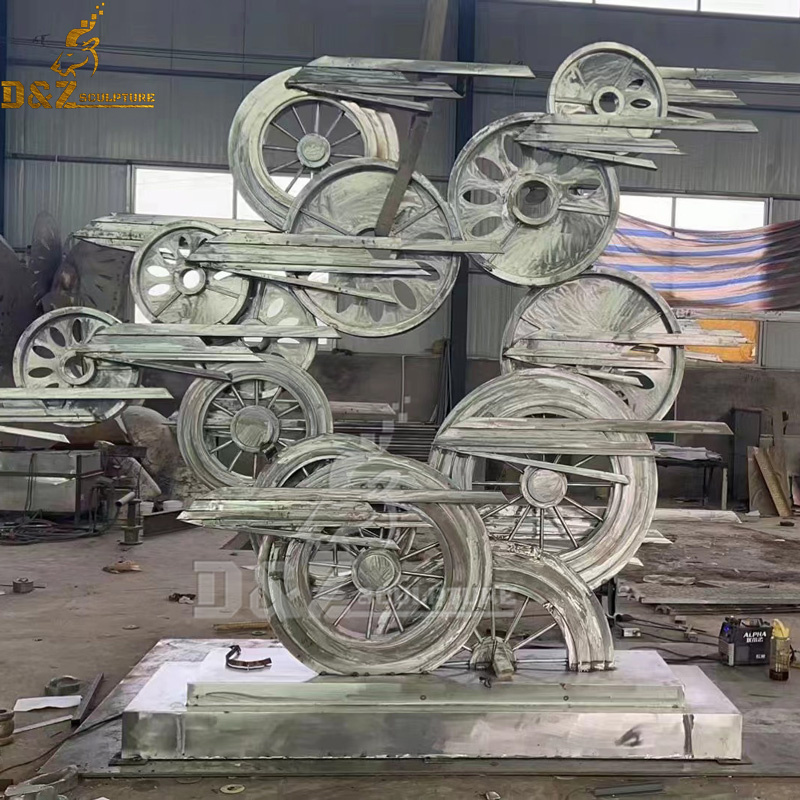 The first major change in the wheel was a change in power source. Around 2000 B.C., the horse was domesticated and used to pull carts, which were found to be the perfect tool for warfare, as opposed to the slow-moving ox and donkey carts previously used to transport goods. Because of the dramatic increase in speed and mobility, the wheel had to change accordingly: by heating and bending wood, splicing it into a closed rim, replacing the bulky wooden discs with four to eight wooden spokes, radiating to the central hub, and eventually supporting the rim.
From the Yin Shang Dynasty, which was “invincible in eleven conquests,” to the Aryans who invaded India, from the Assyrians and Babylonians who emerged from the two river valleys, to the Greek Achaeans who were “clad in bronze armor,” from the once dominant Hittite kingdom of Anatolia (Asia Minor), to Ramses II of the 19th Dynasty of ancient Egypt, these two-wheeled chariots and the men who drove them have been a part of warfare, warfare and warfare throughout Eurasia for more than a thousand years. samurai, have been the protagonists of war, plunder, and defense of the country.
But all of this became a story and symbol of the past with the rise of the cavalry. By around the 6th century B.C., chariots could only be seen at festivals and athletic events. 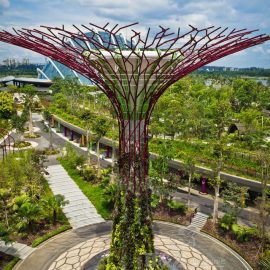 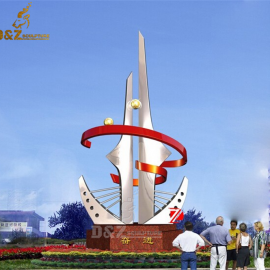 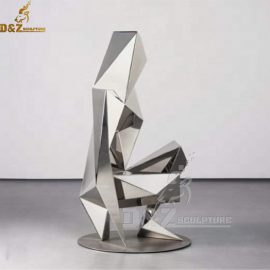 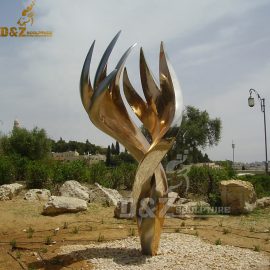 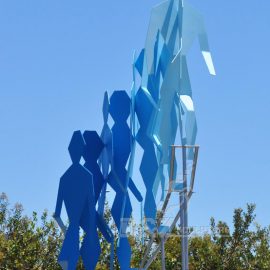 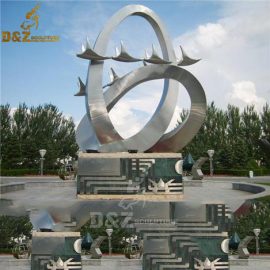