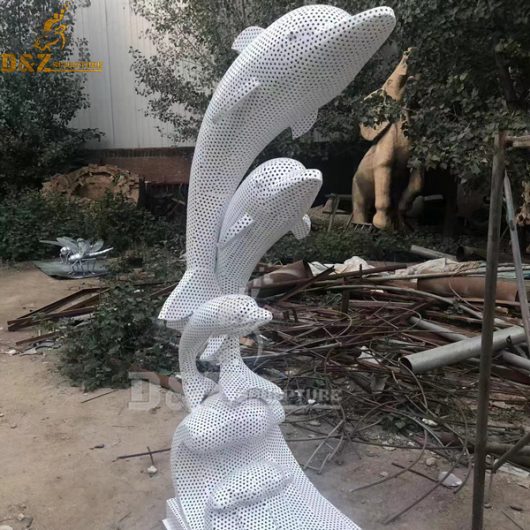 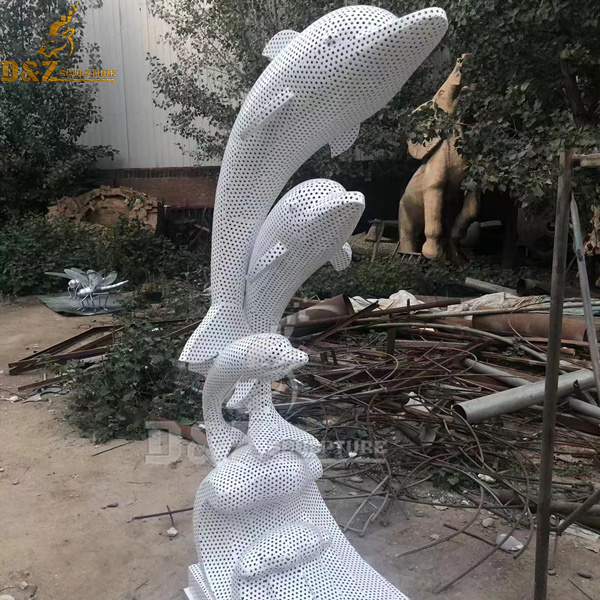 There are many legends about dolphins, and some are true. For example, the Greek historian Lotustu recorded such an incredible story in the book The Legend of Arion: Arion was a famous lyric poet and musician living on the island of Lesbos in the 6th century BC, Once, after a tour in Italy, he was going to return to Collinton by boat with a large amount of money. On the way, the sailors were jealous of the money and tried to make money and kill him. At that time, Arion asked him to sing another song, and the sailors agreed. Who knows, his beautiful singing has attracted countless ocean beasts. After he was thrown into the sea, one of them carried him all the way to the shore. This mysterious animal is the famous dolphin. Even in modern times, incidents of dolphins saving people have occurred frequently. For example, the magazine “Natural History” published in 1949 published a story about a Florida lawyer’s wife who was drowned in seawater. Push her to the beach.
Dolphins can not only save people in times of crisis, but also are talented performers. They can perform many wonderful programs, such as drilling hoop, playing basketball, “handshake” and “singing” with people, etc. More importantly, Dolphins have their own “signal” vocalizations, which let their companions know who it is and where it is, so that they can communicate with each other. 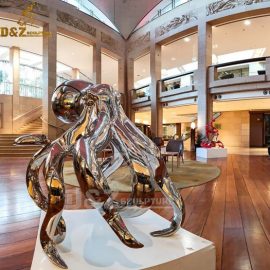 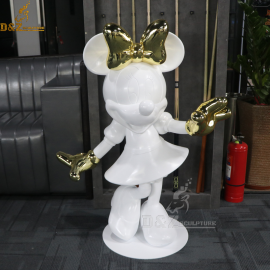 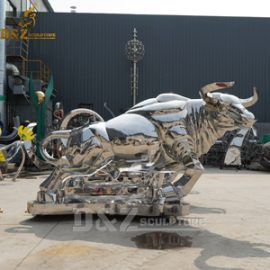 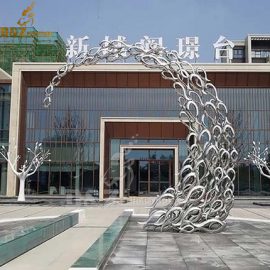 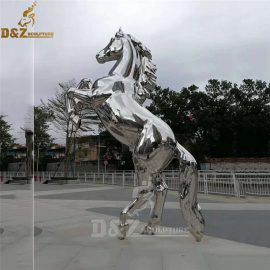 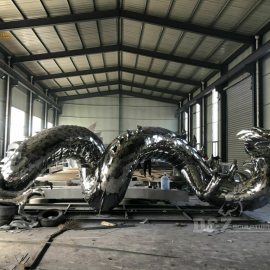