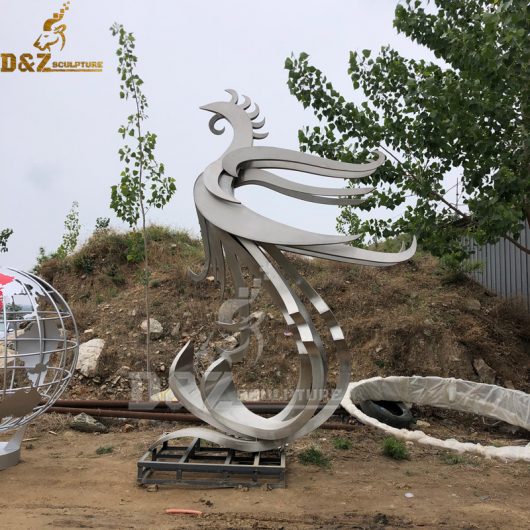 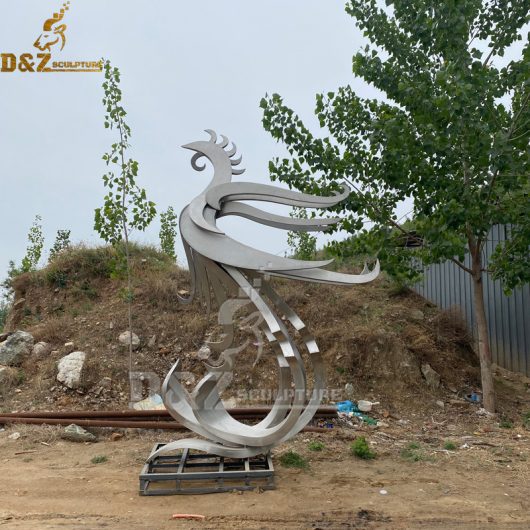 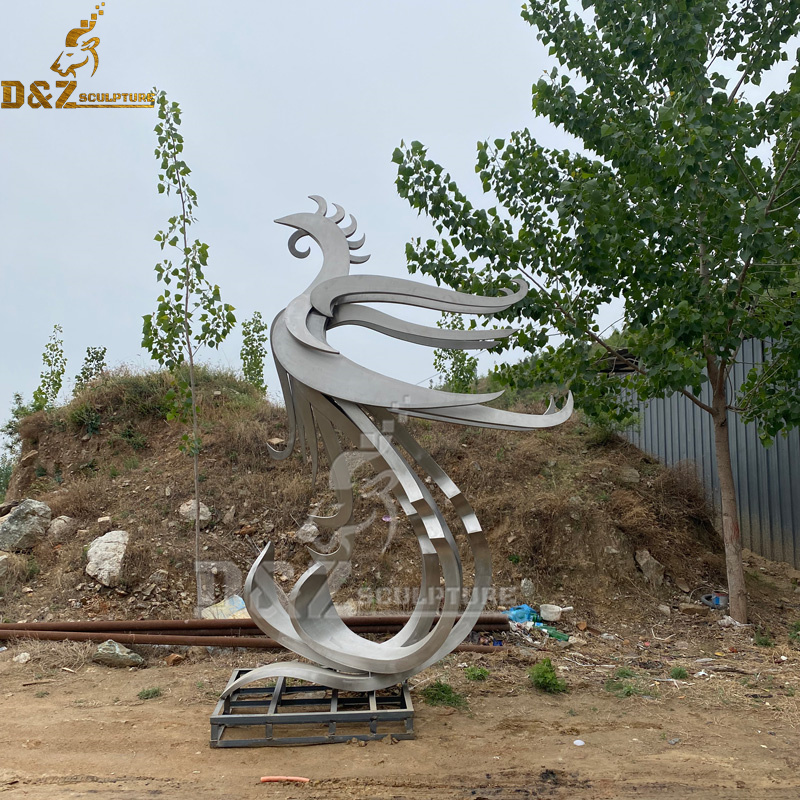 The phoenix has many beautiful meanings, such as rebirth from ashes, a hundred birds facing the phoenix, dragon and phoenix showing auspiciousness and so on. Phoenix Yu Fei, Qin Se and Ming. The word “phoenix” itself symbolizes beautiful love. The famous song “Phoenix Seeking Phoenix” in the Han Dynasty vividly interprets the romantic love story of Sima Xiangru and Zhuo Wenjun by borrowing the legend of the phoenix.
The phoenix is ​​the auspicious bird in my country’s legends, and it is also a divine bird, ranking first among all the birds. It is also said in “Book of Rites of the Great Dairy: Yi Benming”: “There are three hundred and sixty insects with feathers, and the phoenix grows.” The phoenix and the dragon together constitute the dragon and phoenix culture, which is a very important part of Chinese traditional culture.
There are quite a lot of descriptions about the voice, appearance, shape and appearance of the phoenix in ancient times. The typical six images are: the head is like the sky, the eyes are like the sun, the back is like the moon, the wings are like the wind, the feet are like the ground, and the tail is like the weft. But these are abstract, and in fact, it is very difficult to understand.
Since the phoenix is ​​the auspicious bird and the king of all birds, its image and habits are also special, and they can all be interpreted in line with the ethics of benevolence and righteousness. In the early days, the phoenix was said to be covered with feathers, which can be interpreted into words. The “Shan Hai Jing” said: “The first text is called virtue, the wing text is called courtesy, the back text is called righteousness, and the written text is called benevolence. , the text in the belly says letter.”
The phoenix is ​​the eldest among the birds, and all the birds follow it. This is a bit similar to the way of rulers and ministers in the world. Therefore, in ancient times, the “Lun Xutu” expressing the relationship between human relations uses the phoenix as a metaphor for the way of rulers and ministers. . In the past, many kings and royal things were called phoenixes. In ancient times, there were phoenix carriages, phoenix mansions, phoenix papers, phoenix covers, phoenix drivers, and phoenix chariots, all of which were used by the royal family or immortals, and could not be used casually by others. In the development process of the dragon and phoenix culture, the gender differentiation of dragon and phoenix gradually occurred.
Stainless steel phoenix sculptures are very suitable as urban landscape sculptures. Many cities have large stainless steel phoenix sculptures. It can be said that phoenix sculptures are frequent visitors of urban landscape sculptures. Phoenix sculpture can have many effects in modeling, such as realism, abstraction, etc. In addition, different visual effects can be achieved through color. 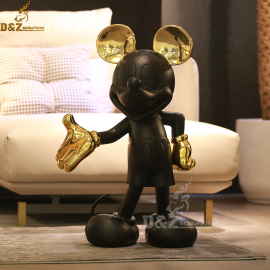 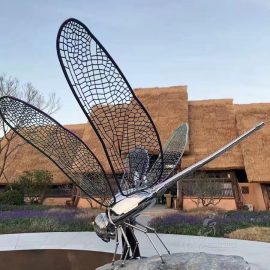 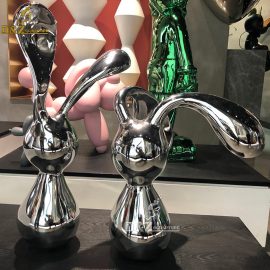 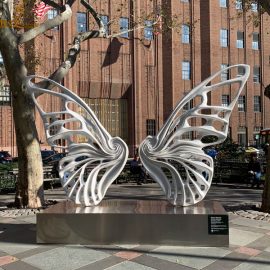 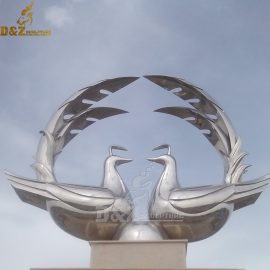 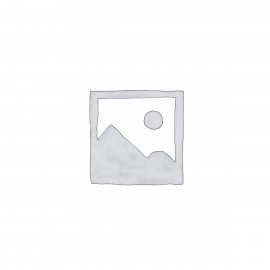